Last week was “Geek Week” on YouTube. For those who were not aware, it was a celebration of geek culture during which more than 100 geeky YouTube channels were showcased, unveiling new videos, series premieres and creative collaborations, as well as highlighting some of the best geek videos and shows already on YouTube. Aside from featuring daily videos, YouTube also featured a daily Easter Egg. Since these were never officially announced, it took sometime for the word to get out and the Easter Eggs be known. Here is a roundup of what YouTube engineers were doing last week.

Missile Command: To play Missile Command on YouTube, just type “1980” while your watching a video. Make sure the search bar is not highlighted. The trick is to just click on the white space on the page and start typing.

Once you do, Missile Command will launch at the top of the page. The missile’s target is your video, and you have to defend it from destruction. When the video is hit, the virtual screen will crack until, eventually, the video player has been destroyed.

And if you need some extra power, type ’2300′ while you are playing. 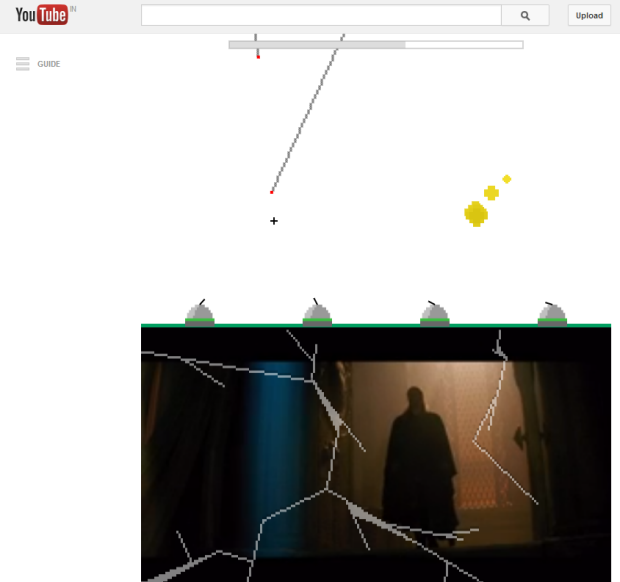 My Little Pony: Search for “ponies” or “bronies” on YouTube and watch little cartoon ponies flurrying across the screen.

Space: Search for “use the force luke” or “beam me up scotty” to get “Jedi-style control over the page elements” and see videos load Star Trek-style. 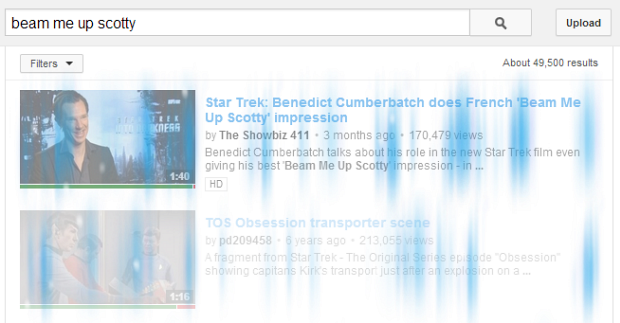 Elite: Type ’1337′ while you are on a page and all YouTube comments will be converted to “leet speak”. 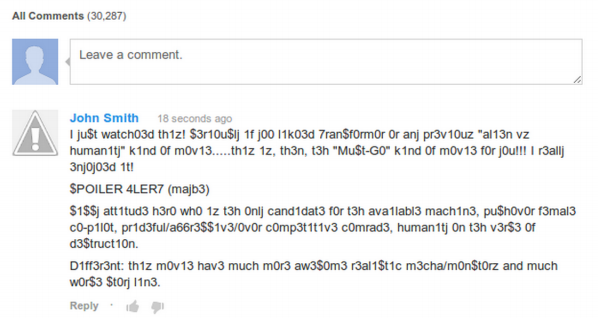