Light speed travel is a pretty common premise of many a science fiction story, and the subject of casual to serious discussions among armchair physicists and enthusiasts. But over at MIT’s Game Lab, developers have released a game that attempts to illustrate some of the conceptually challenging physics by slowing down the speed of light thereby allowing players to experience the trippy effects of relativity at walking speeds.

In this first person game called A Slower Speed of Light, the players navigate a 3D environment while picking up orbs scattered throughout the map. There are no enemies and no real obstacles, but with each orb collected, the speed of light within the game is reduced in increment, making the simple task of moving around progressively more difficult.

As the player moves, they begin to experience weird relativistic effects such as Doppler shift which causes the color of light from surrounding objects to shift towards the blue or red end of the spectrum, depending on the direction of travel, due to the compression and expansion of the wavelength of light. The game also demonstrates the searchlight effect – the visible increase in brightness in the direction of travel.

As the game progresses, other effects come into play such as time dilation (differences in the perceived passage of time from the player and the outside world); Lorentz transformation (warping of space at near-light speeds); and the runtime effect (the ability to see objects as they were in the past, due to the travel time of light).

A Slower Speed of Light is built on top of Game Lab’s own custom-built, open-source relativistic game engine called OpenRelativity. The team is currently refining the documentation, usability, and features in OpenRelativity, targeted for release as a free, open-source package in 2013, that will allow others to produce more simulations and games about traveling near the speed of light.

The game is a around 100 MB in size and available for download in both OS X and Windows platform. The MIT Game Lab reports that A Slower Speed of Light has run on computers with the following configurations: 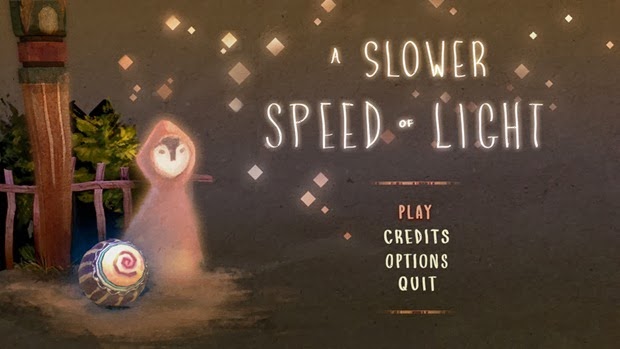 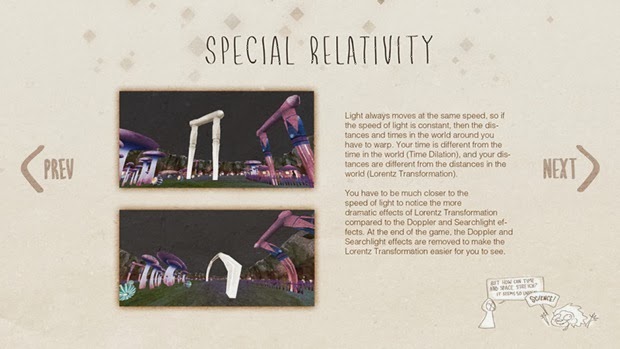 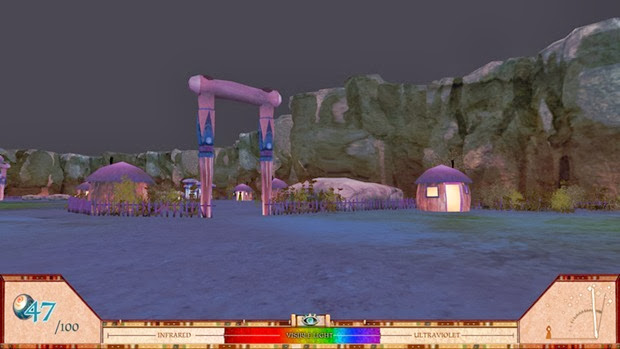 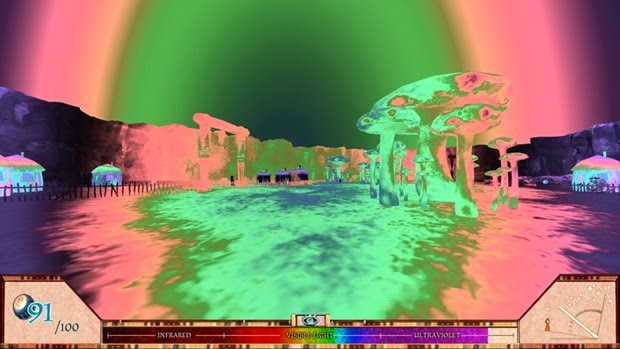