Chicago resident and blogger Andrew Huff has published a smashing post on the community driven website Metafilter listing all Twitter accounts that are named after countries of the world, and what each of them represents.

With the exception of @Israel, which is maintained by the Foreign Ministry’s Digital Diplomacy Team, and @Australia, which is the country’s official tourism account, none of the rest of the near 200 Twitter accounts listed are officially affiliated to any of the countries by which the accounts are named. A few of them belong to travel companies or news sites, but the majority of them are just regular personal accounts created by people who may or may not be residing in the said country. A handful of these accounts are banned for whatever reasons. 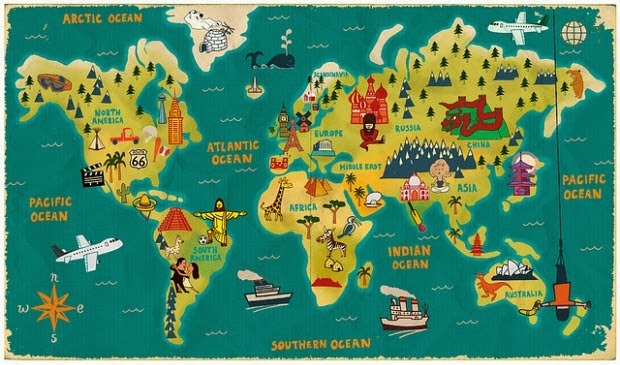 I’ve taken the liberty to republish the list in its entirety here, with some formatting for easier reading.

Browsers
April fool’s day is two days away. There is still plenty of time to make arrangements, but those who haven’t…