73-year old Tatsuo Horiuchi uses the popular spreadsheet program Microsoft Excel not for number calculations or data listings, but to draw elaborate Japanese motifs. In an interview to PC Online, Horiuchi said that he did not use Excel at work, but when he saw other people use it to draw graphs, he figured he could make drawings using the office tool. In 10 years, Horiuchi became proficient enough to issue works in art exhibitions.

According to Horiuchi, graphics software is expensive while Excel comes pre-installed in most computers, and is easier to use than Microsoft Paint. He tried using Word but was limited to the paper sizing and he could draw more freely in Excel. 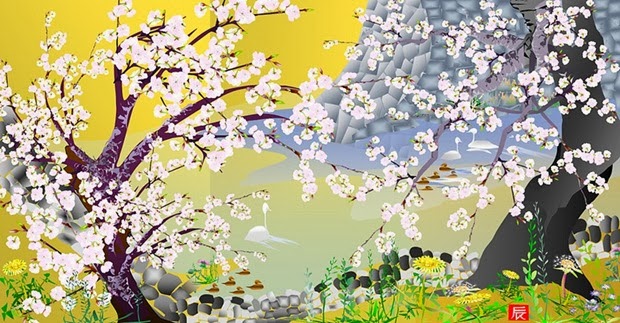 Horiuchi uses the Shapes feature in the newer version of Excel and other Microsoft products that allows users to embed custom shaped objects into a spreadsheet. Each of his portrait is studded with countless “Auto Shapes”, carefully shaped into intricate patterns and colored.

Horiuchi first gained attention when, in 2006, he entered an Excel Autoshape Art Contest. His work, which was far-superior than the other entries, blew the judges away. Horiuchi took first place and went on to create work that has been acquired by his local Gunma Museum of Art.

If you are skeptical, you can download the actual Excel files from the links below: 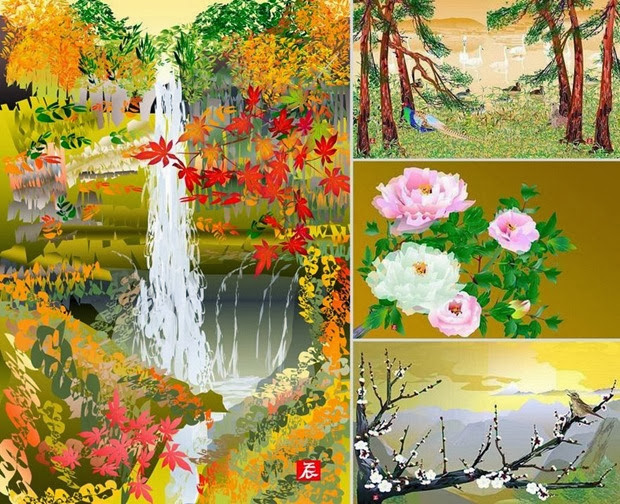 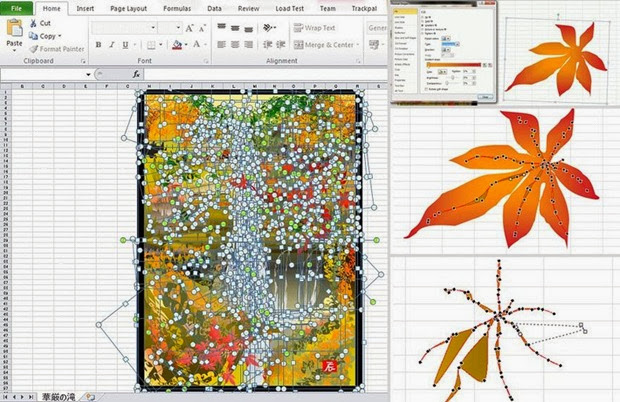 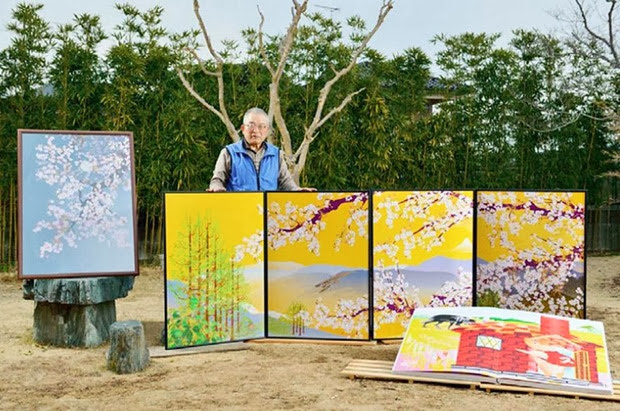 Browsers
April fool’s day is two days away. There is still plenty of time to make arrangements, but those who haven’t…