Virtual reality is one of the most promising technologies of this century. If successful, it will totally envelop the world in a new wave of tech. Virtual reality is a technology that replaces your actual reality by something which is virtual, meaning you can just feel it but it doesn’t exist in real.

To experience virtual reality, one needs to have a virtual reality headset which is mounted over your head and covers your eyes completely. When it comes to gaming, the whole experience goes to another level. Games are a great way to pass time and you can find many such interesting games on Apk Advisor. Virtual games use all the sensors of the device to give you an immersive experience such that you totally feel like on some other planet.

What are virtual reality games?

Virtual reality games are soon going to be a huge trend. They are games that give you an immersive experience when playing. You feel like you are into the arena or on the road, your reflexes will be super quick and there is no better way than enjoying a game by completely drowning into it. 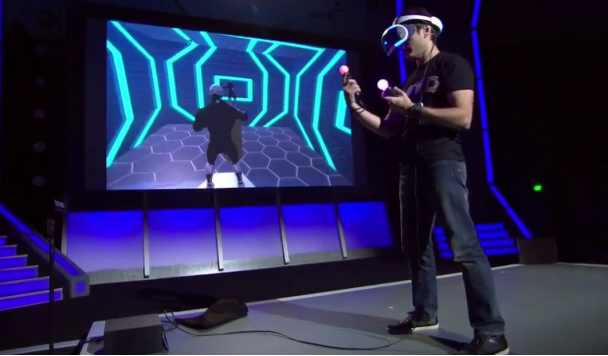 What is so unique about them?

Unlike the games we play today. They involve a screen and a joystick to access the controls of the game. In virtual reality games, we usually have a joystick but the screen is right in front of your eyes.  These games make you feel as if you are totally surrounded by the game.

In this article, we bring to you 10 best virtual reality games for android which you must try 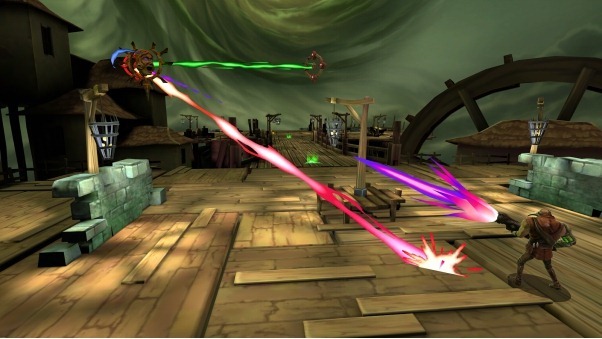 As the name suggests, this virtual reality game is all about hunting down the demons who are trying to invade a place. You will have a grand entry of blasting in the hunters gate and you will either play the role of a Forge(a lucky gunslinger) and payne(a revenge driven image).

The whole graphics takes the game to another level. The game has an adaptive nature meaning your character develops with time and in turn makes your powerful than the demons. With time, you can progress in the game and acquire even more powerful weaponry. It supports Google daydream and also has a premium version that comes for $5.99. 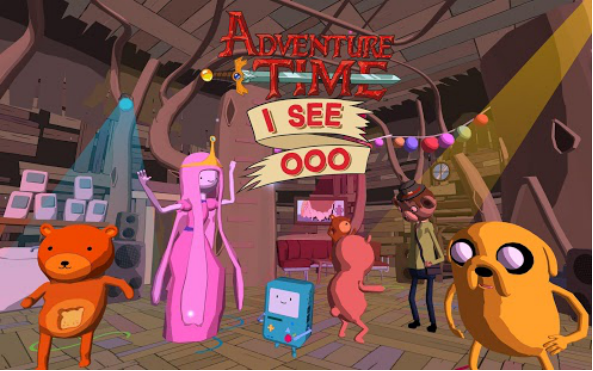 Based on the characters of a popular cartoon, adventure time: i see Ooo vr is a virtual reality game for the kids. You will be playing the role of finn, your job will be to make sure you take the revenge of the ice king who crashed into your party and also find out where the guests are.

It is a very entertaining app that comes with its own blend of cartoon characters. It includes array of two VR mini cams and puzzle games. It is quite intriguing and a hit among the kids. You can get the app for around 7.48$.

A chair in the room 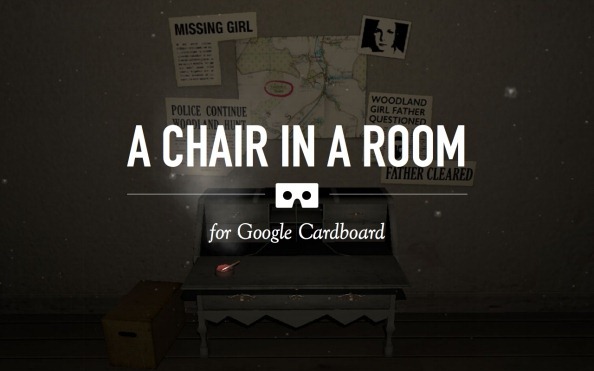 If you are someone who loves horrors movie and creepy stuff, this game is sure to allure you. A chair in the room has a very interesting beginning. As soon as you open the app, there is a dark room where you will see a light glowing at the end. The interesting part is, you will be spending the whole time in this very room itself.

The plot is of you reading the paper where you read about a girl who got kidnapped and the very moment the light starts to flicker. The whole drama of sound and the immersive experience is worth giving a try. 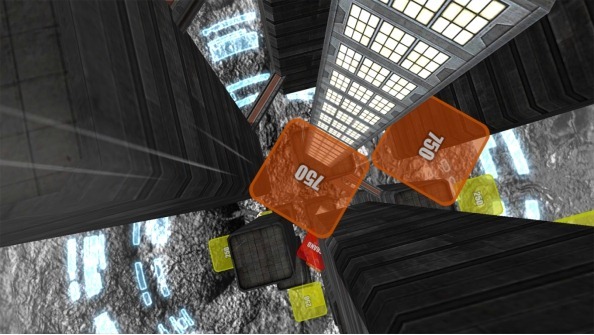 The name of this app itself speaks for for it. Yes indeed, it works great with the Google cardboard. The game has been customized specially for virtual reality headsets. Your job is to dive off from one building to another. In mid way, you are free to perform stunts.

It is based on tilt controls making it an app that doesn’t require any kind of hardware control. If you are new to virtual gaming, you may find it little weird but it’s a great game to start with.

Get the app from here 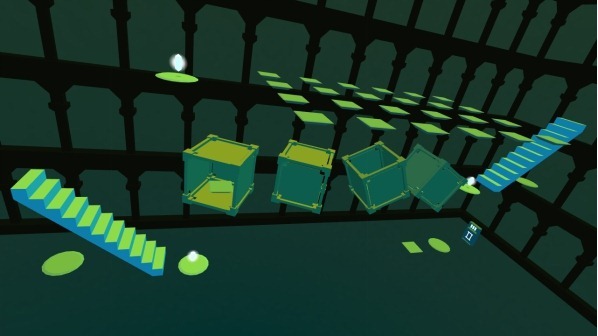 One of the simplest games that you can enjoy is BAMF , it is a game that requires only a single button input to control the game. Your job will be to collect as many glowing crystals as possible. You will come across challenges such as exploration, mazes and timed obstacles.

It is a game based purely on platform. You don’t have to do stuff like jumping and hopping, it is all about teleporting. Just stare at a point in the ground and you will be teleported there. It has simple yet very immersive experience. 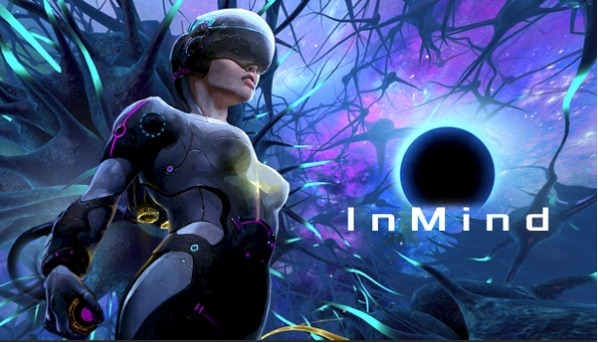 With over a million downloads, inmind vr is one of the most popular virtual reality games on the google play store. The plot is kind of sci-fi. You are a shooter where you will be making your ways through the pathways of human brain and looking for abnormalities.

The game has a predetermined path so you will already know where you are headed. Once you find an abnormality, it will be your job to make sure you get rid of it by neutralizing it. It has a very epic immersive experience. 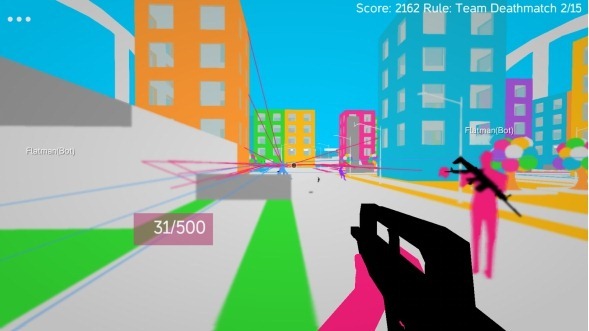 It supports android TV, and even has support for cross platform devices. It has got great visuals and you can make the most of it when played with multiple players. 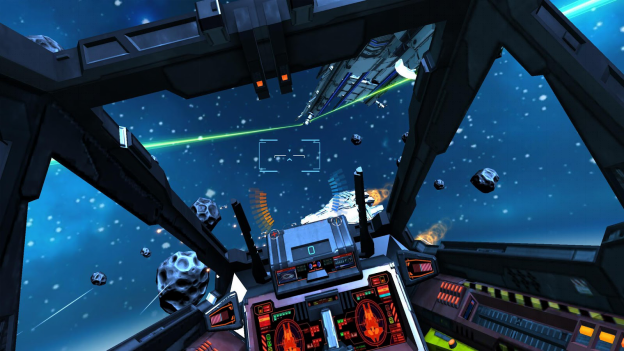 It is a game specially built for users who own VR devices like Google cardboard. The game is about you being a pilot and trying to find out enemies. It will work as per your head moments. The game features a triple AAA graphics and 3D positional audio. The developers have optimized the game such that you make use of every sensor and controls. .

You also get the option to disable the VR mode. The game supports almost all the bluetooth and USB gamepad controllers. You always need to be cautious as enemies can attack from behind too. 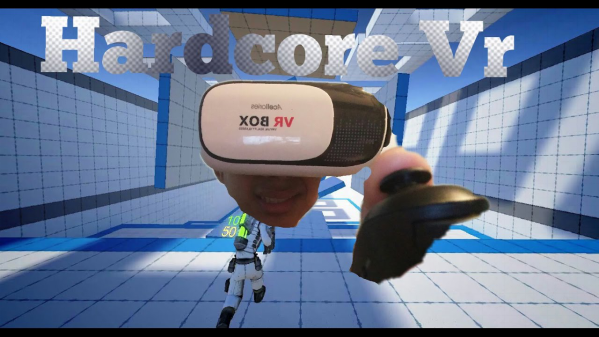 If you love the games which have a third person perspective, this is the game you should be playing now that you have got a VR headset. The headset will track the moment of your head and accordingly set the visuals. The game is very fast and lets you make full use of gamepad controller.

You will find many different types of options here. You can play the single player mission or if you like playing the multiplayer version, you will have to switch online. Having a game controller is one of the necessities of this game. 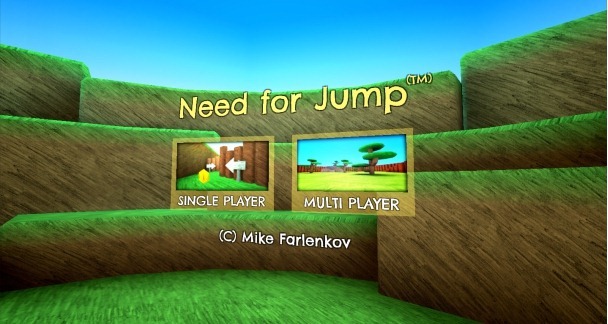 This game is another platformer and here you need to jump in real life to replicate your action in the virtual world. The name of the app itself suggests that. You can look in either direction, left or right before your jump. The game envelops in two modes, one is single player while other is a multi player mode.

It is among the best few virtual games that support multiple players. The game is pretty responsive and you can download it for free from the play store.

Virtual reality is soon catching up and they are redefining the way we play games and interact with the digital world. Gaming has always been about joysticks, monitors and better displays. Now with the help of VR, everything shall transform. Here, we elucidated you about 10 best virtual reality games for android one must try. Grab those virtual headsets and get rolling!