Today a good part of the internet is run by bots. A bot is simply a program or an algorithm that behaves as if it was an actual human doing a job. A bot can be used for automated replies or perform a certain task that imitates a human. Their success lies in the fact when you find it hard to distinguish between a human and a bot.

If you are part of any social networking website then chances are high that you might have come across a bot. They send automated replies and are getting intellegent day by day. You can access a bot by using virtual assistants like Google Now, Alexa or Apple siri. They are all well oiled bots. There holds a great future for bots as they will be trained to perform all the important chores of human and give us more room for doing something productive.

Chat bots are taking over the app scene. They’re lucrative marketing tools, as well as make for some really fun ways to pass your time. Not a lot of people know where to get them from, or apps they can be used with.

I’m here to tell you that you can use bots to do more than have a reply suggested to you a-la Google Assistant. Here are some amazing bot-friendly apps you can get quite easily and therefore must check out at least once.

How to use Bots? 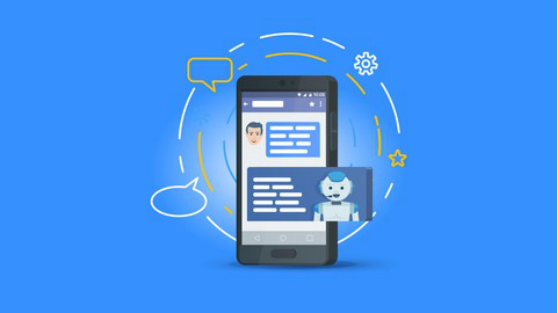 Bots are amazing and they are designed to make our task easier. You wish to order a pizza, a bot will accept your request. You want to listen to some joke, a bot will do that too. Here are some ways in which you can use a bot. 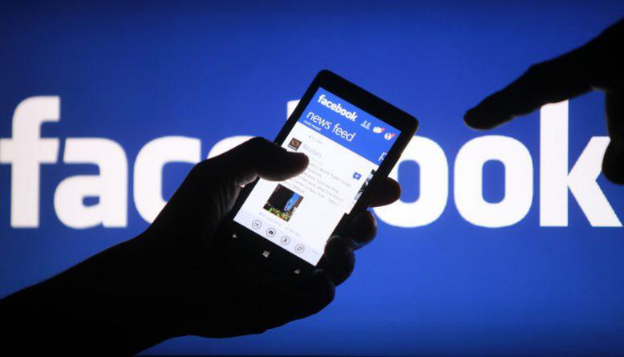 Facebook Messenger hardly needs any introduction. It lets you connect with your facebook friends and view their profiles, join group conversations and even have group video calls. It would hardly surprise anyone then that Facebook Messenger arguably has the best collection of bots to try out. Bots are thought to be these advertising platforms, but they’re very mellow and understated in the app. They cover an interesting range of functionality too. The most well advertised bots include professional tools that serve to deliver services to customers or promote events, the ones we organically hear about more often are the games. Try out QuizBear and Duologue. 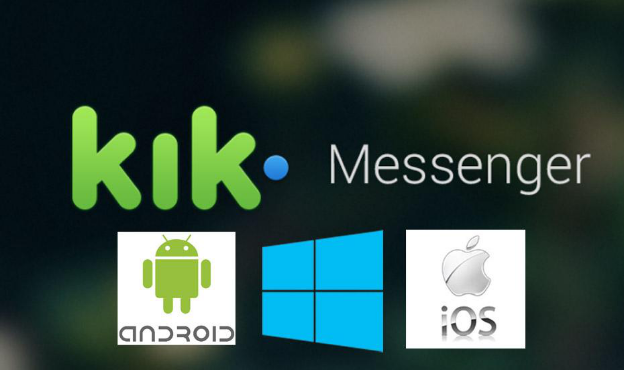 Kik was actually the first texting app to introduce bots. The many things bots are capable of adding to the amazing texting app certainly make it more lucrative. The games are not really up to the mark (most of them require you to punch in text to play or tap one of limited replies), but there’s a really fun Rock Paper Scissors game as well as a Tic-Tac-Toe bot that lets you challenge your friends in the game. And of course, there’s a bot to share cat images. Logging into Kik online without a smartphone (check out the method here) only makes things better. 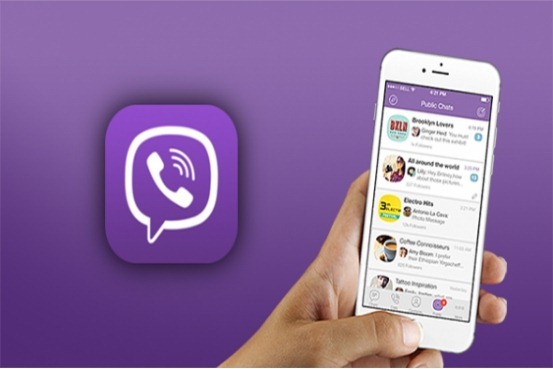 For a change, Viber has games that don’t just need you to choose from one of three replies. Viber’s games are like real games, and you should really check them out. Turns out, those games are not bot operated. Viber seems to put quality before quantity, and so the apps you find on it are much more refined and don’t come off as cheap gimmicks. You have VixT, which converts your text into a short video montage with clips sourced from videos on their library. Then, there’s U-Report Global, which allows you to get their message across to a large audience regarding social causes, as well as report issues, respond to polls and engage the community at large. 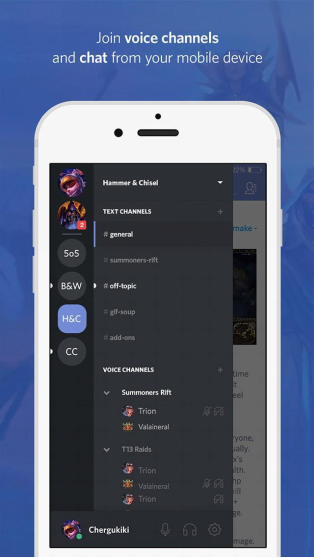 Discord is chatting app meant for gamers, especially people playing MMORPGs. It lets you text your teammates and enemies as well as chat through voice channels. It comes as no surprise then that a majority of bots on Discord are music bots. You need a good background score while you battle with your magical staffs and swords and armor, no? There are other light hearted bots as well, such as bots that share memes and bots with tiny games based on emojis. It wouldn’t be wrong to assume that Discord has the most number of bots available for itself. Being a favorite of the geek community has its benefits I suppose. 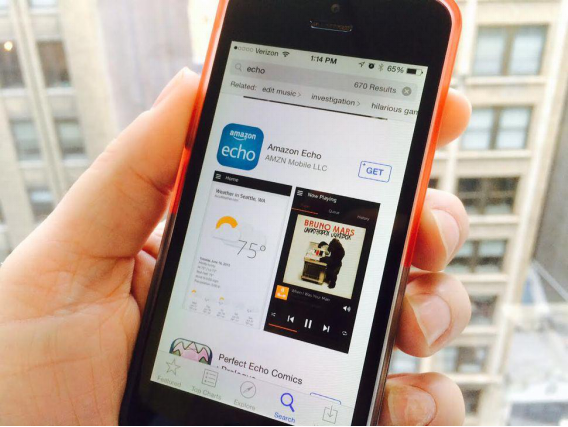 No, bots aren’t just meant for texting apps. If you have an Amazon Echo, you know what all it is capable of. It won’t be surprising if the device soon captures the status of being a household essential, with all the help it can offer with your shopping, scheduling and socialisation, all with a welcome human touch. All of that can be bettered still by using a bot. You have bots with trivia and information about latest movies and entertainment, such as the bot for Dunkirk, as well as bots for media channels such as ESPN. Then, there are bots such as IGN that are really helpful in keeping you updated with the latest in video games and entertainment. It’s fun as well as super helpful. 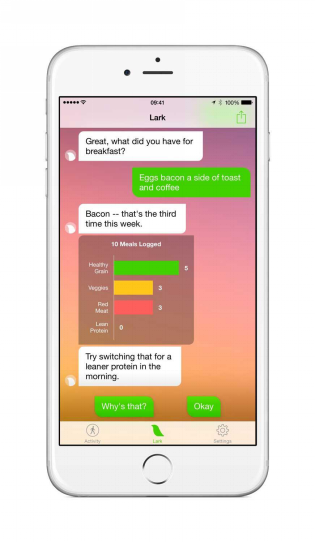 Okay, so this one’s not really as much a bot as an entire app, but you’ll see why Lark is a great idea. Diets are hard and you can really have a tough time taking care of yourself. But it gets better if you have someone to help you through it and add a humane touch. Lark can’t get a real person to track all their users and help them through their diets and self improvement regimes, so it lets a bot take care of things instead. You’ll know how long you slept, how much you’ve exercised and more, and all of this can help you gauge how your fitness regime is going. In addition to the objective approach, Lark adds a friendly touch to the conversation which can go a long way in keeping you in tracks longer than before.

There are other apps you can use bots on as well. You have WeChat, Line, Telegram, Twitter and iMessage too, along with others, which support bots. Which bot do you like the best?