Although you probably hear about the programming C++ more often, C# (pronounced C-Sharp) is arguably a more user-friendly language for beginners. Unlike its more popular cousin, C# has a beneficial feature called automatic memory management, which facilitates the process of compiling your program once the code is ready to run. In fact, when exceptions are expected to happen within application code, C# has built-in methods for handling them. 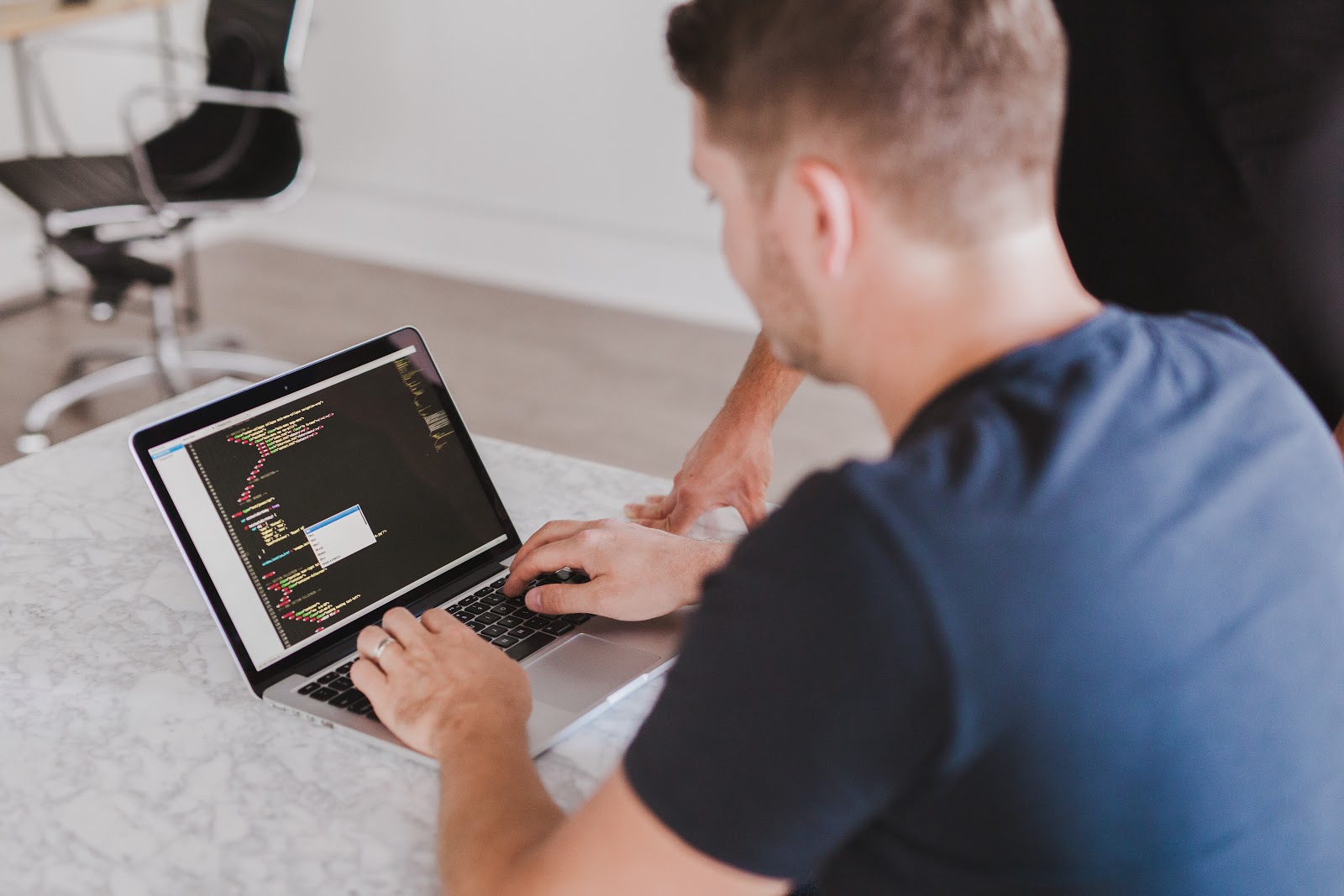 As one of the sought-after languages by software companies, having C# in your repertoire is a great benefit as demand grows for programmers in our increasingly-technological society. The following tutorials and books represent one of the best roads to becoming competent in C#.

The widely-renowned tutorial powerhouse, Lynda.com, has plenty of courses covering virtually every known programming language – especially those that are in demand in the software programming industry. There’s the series of First Look courses taught by a certified programmer Reynald Adolphe, as well as the more in-depth courses by Gerry O’Brien. The latter cover the full spate of core language elements in C-Sharp, with self-tests in video form appearing at the end of the lectures.

Since the most important aspect of learning programs is to actually design and build one yourself, you’ll see a couple of fully-engineered examples that you can reverse-engineer to understand the code.

Shore Up Your Mid-Range C# Skills

The recommended tutorial for this is the C# Station, which delves into working with C-Sharp on the compiler and editor level. It’s advertised as being for beginners and intermediate-level programmers, where the emphasis is on applying the book knowledge thus far gained. Among the most prevalent topics are Nullable types, Attributes, Indexers, Namespaces, Classes and more. 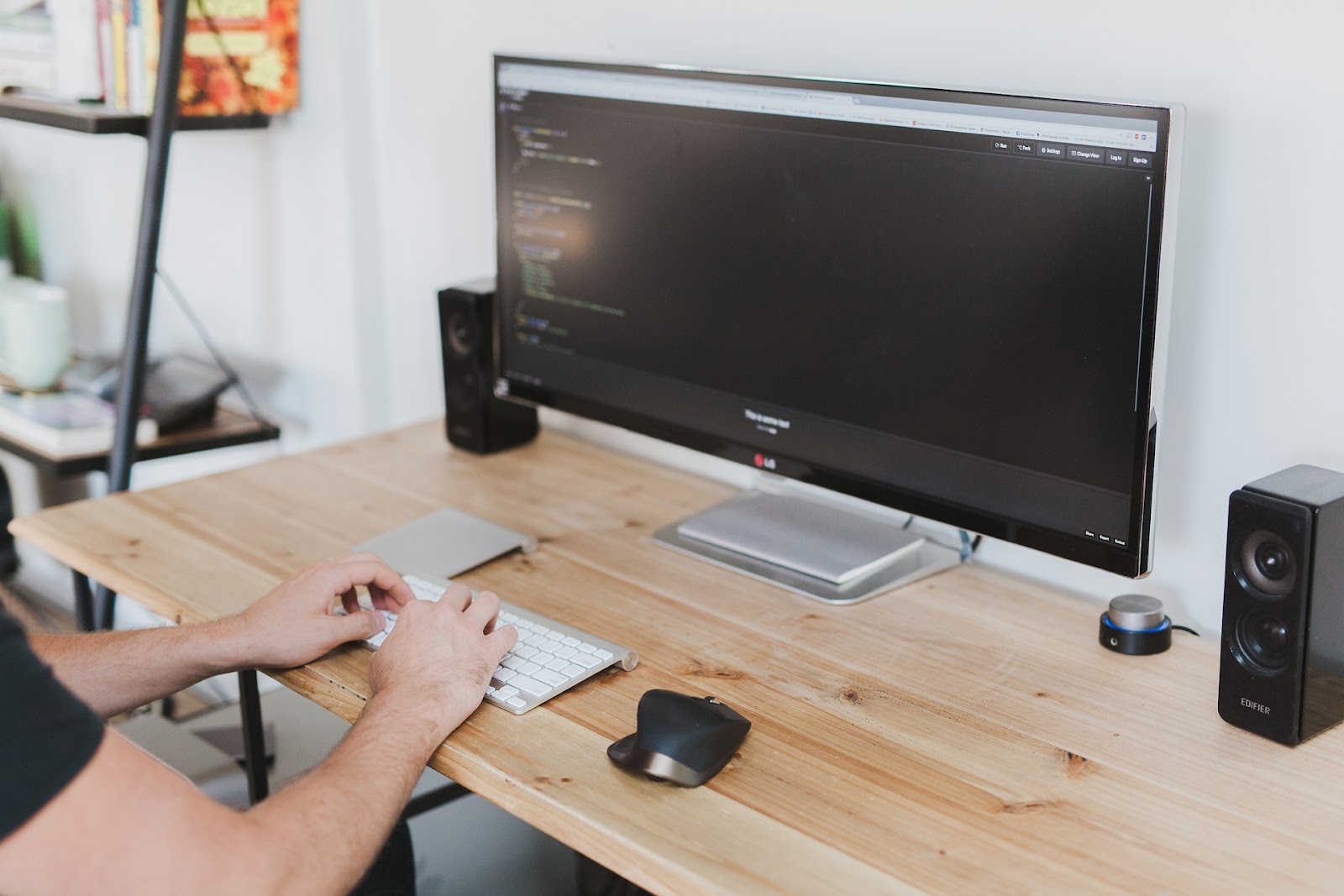 Go With the Tech Giant – C-sharp with Microsoft

C# learning here is brought to you courtesy of Microsoft’s Virtual Academy – instructor Bob Tabor guides you through the variegations of the C# language step-by-step. You’ll be comfortable writing code and investigating customizations once you’re finished with the two dozen short lessons.

Since the ability to debug features is so important in tandem with the C-Sharp’s automatic memory management, there are extra lessons on this aspect. This course lives up to its claim of being “a C# fundamentals course for absolute beginners.” You’ll also understand variables and the various data types, strings and arrays.

Much like Lynda.com, Udemy has grown explosively in the past few years as a tutorial site for all manner of subjects – especially programming and markup languages.You’ve probably seen their ads all over YouTube and Google Search – hallmarks of their continuing success. There are many C-related courses on the platform, with C-Sharp Programming Projects for Beginners being the flagship of that particular language.

There are almost 50 video lectures in the C-Sharp one, and you’ll learn about loops, structures, arrays and more. It takes a programming in practice approach, so you’ll apply everything to your own program – built from the ground-up – as you learn.

Try your hand at the free courses that are available online, before delving into the much more robust paid ones if you want to really master C# – or, more accurately, obtain a level of programming ability for which someone would pay you.