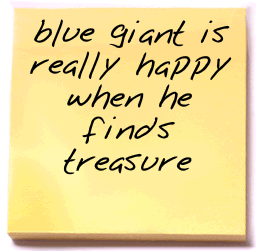 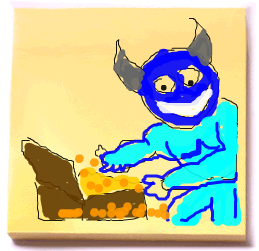 16 websites to find recipes by ingredients you have