1. Fun things to do with a webcam: A webcam can be put to plenty of better uses, after all it’s a low grade digital camera. Use it for simple photography, make an infra red camera, motion detector or computer controlled laser pointer. A lot of projects for hobbyist and home inventors. Also checkout the video surveillance setup, the laser scanner and HeadMouse.

2. 2D Driving Simulator on Google Maps: Ride a car, bus or a truck around various cities on Google Maps. It’s simple 2D and controlling is done with keyboard arrow keys. It’s totally useless and boring and doesn’t detect obstacles on the map – you can drive over other vehicles, roof tops and lakes. Requires Flash. Also see Ships.

3. How to Pick The Fastest Torrents: A small tip from TorrentFreak. The trick is to pick the torrent where the seeders-to-leechers ratio is the highest. The torrent that has a higher percentage of seeders is faster than the one with a lower seeder percentage. For example, a torrent with 30 seeders and 70 leechers (30% seeders) will generally be faster than one with 500 seeders and 2500 leechers (20% seeders).

4. 25 Great Calvin and Hobbes Strips: One of my favorite cartoon strips. 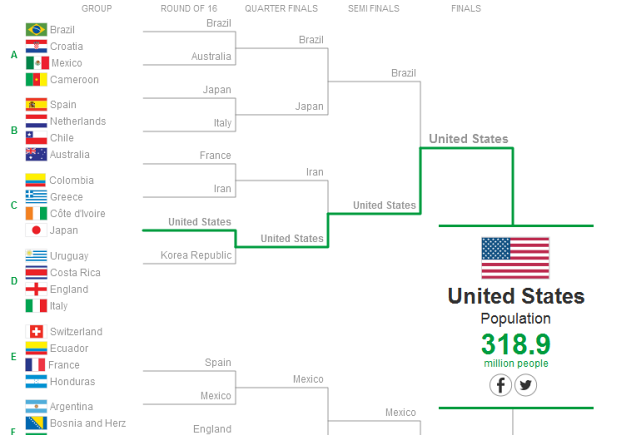 Links
1. World Cup of Everything Else: An interactive chart pitting the 32 countries who qualified for the 2014 Football World…

Links
1. You’re Getting Old! is a fascinating website that offers a long list of facts and statistics relating to a… 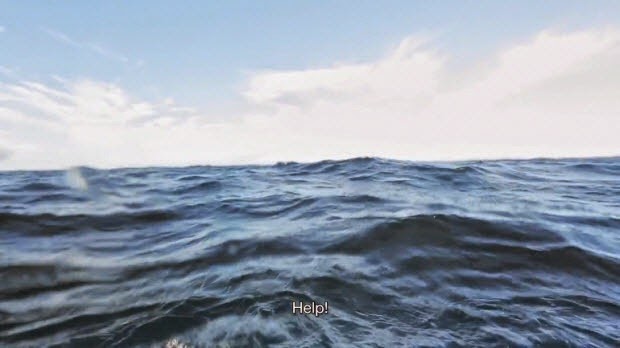 Links
1. Drowning Simulator: This is an interactive life jacket-awareness website that lets you “experience” drowning. The French website puts you…