ISOBuddy is a software that can convert almost any image file format to the universally accepted and standard ISO format. Like the previously featured AnyToISO, ISOBuddy can handle proprietary and obscure file formats like GI, NRG, CDI, MDF, IMG, B5I, B6I, DMG, PDI, BIN and CCD and convert them to ISO. The software can also erase re-writable optical disks and burn ISO image files to CD/DVD. 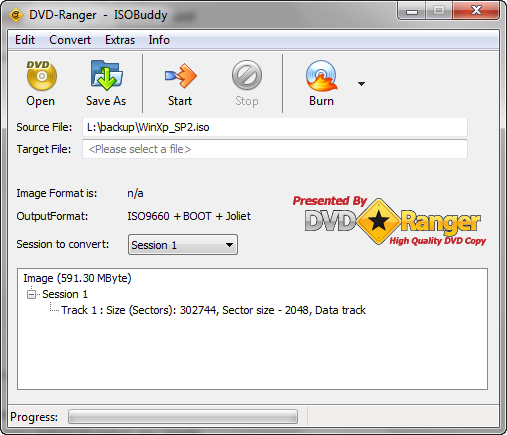 So you can say that both ISOBuddy and AnyToISO complements each other and together they can tackle any image file format you throw at them.

Additionally ISOBuddy can burn images to optical disks, which is an advantage. It offers a handful of burning options like Track-at-once, Disk-at-once, Finalize medium, Simulate burn, etc. 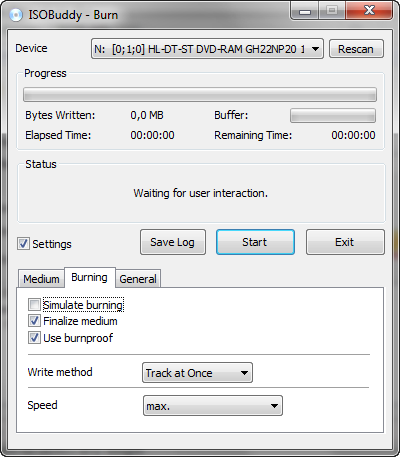