For years, Google Maps showed only rooftops of city houses. Starting today, you will be able to view the sides too and count the number of windows on apartments buildings.

Today, we’re excited to announce the release of 45° imagery for select cities in the U.S. and worldwide to all users of Google Maps. As you may have guessed from the name, 45° imagery is imagery depicting a location from a 45° angle rather than from the top. This type of imagery allows you to explore the sides of buildings and other locations — you can even rotate around a particular point of interest using the compass ring to view it from four different perspectives.

To see the new imagery, simply zoom into an area while in Satellite mode. Where we have 45° imagery available, the imagery will switch from an overhead to 45° angle as you zoom all the way in. You can then pan smoothly across the map to get a richer view of the area.

The 45 degree imagery were previously available only to developers through the Google Maps API, and then later as an experimental feature in Google Maps Labs. 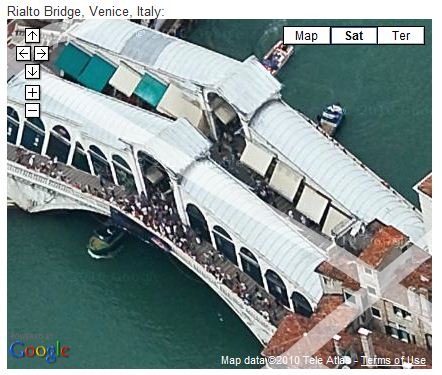 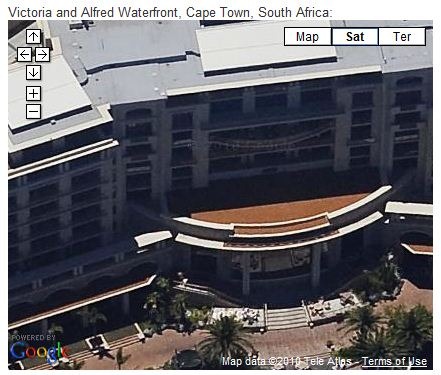 Actually, Microsoft had this feature on Bing Maps for at least two years now. Called Bird’s Eye, this view mode in Bing Maps offers aerial view from four angles in over 100 cities in the United States, Canada, Japan and in over 80 European locations. 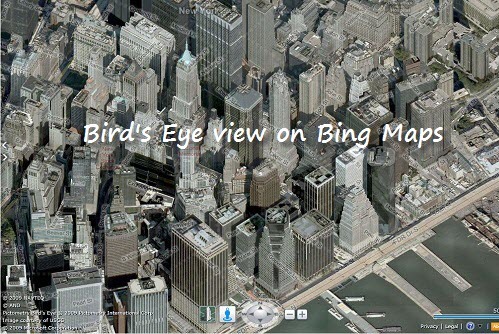 Google Maps is great and 45 degree view is cool. But sorry Google, Microsoft beat you this time.