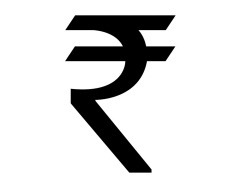 The currency symbol for Indian Rupee, you might recall, was announced on July last year and then incorporated in Unicode version 6 in October. Until now, the only way to type the Rupee symbol in text documents was to use the specially prepared font that was mapped to the rarely used (`) key found just below the Escape key in the common keyboard layout. The other means of obtaining the Rupee symbol was through Vector or PSD files.

These were just stopgap measures before proper Unicode symbol became available, which has happened now.

The update can be downloaded from the links below. Choose the download link depending on the operating system you are using.