Recently, a couple of leaked images of a new Windows 8 build revealed a new visual style named ‘Aero Lite’. The theme features some flat Metro styles, similar to those found in Microsoft’s Media Center application and Windows Phone 7. It is believed that the “Aero Lite” user-interface will replace the Windows 7 Basic interface which was originally intended for users lacking in hardware to run the full Windows Aero experience. 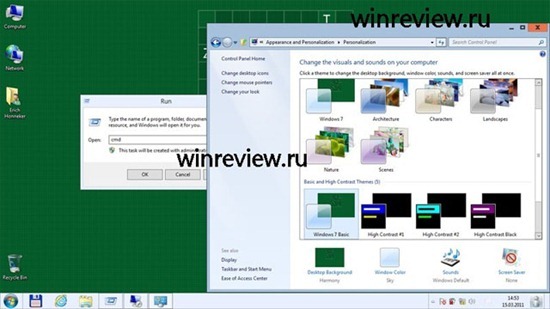 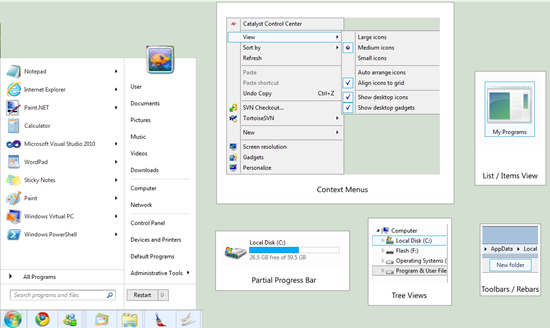 The designer says that he is not yet finished with the theme. You can either try out the unfinished but working theme or wait for him to complete it. Download Aero Lite theme.

How to apply the theme?