Firefox 4 is barely two weeks old, but details about the next edition of Mozilla’s browser have already started emerging. Mozilla is tight-lipped about their upcoming release but new features can be deduced from some of the UI designs made available by the Firefox User Experience Team.

Firefox 5 will have tight integration with social media sites such as Facebook and Twitter, and other popular websites such as CNN and IMDB, as we saw earlier. 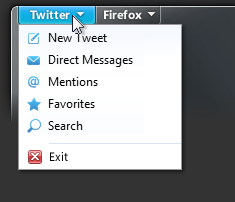 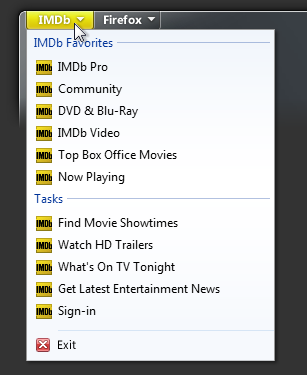 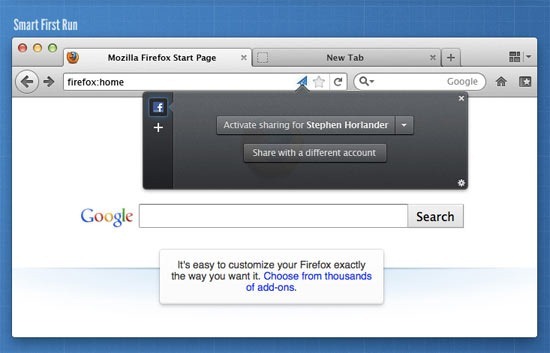 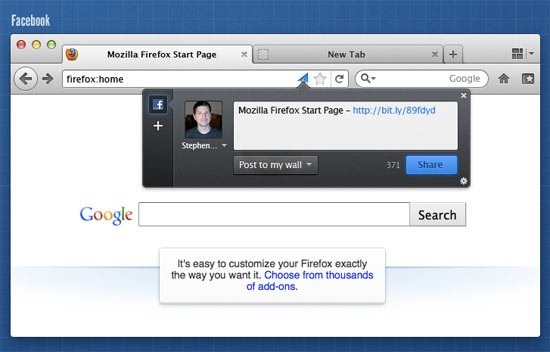 Firefox 5 main menu has also undergone a slight revision. The right pane of the menu is moved to the bottom. History and Bookmarks are also removed “since sites that are off of the main domain will open as new tabs in the main Firefox window.” 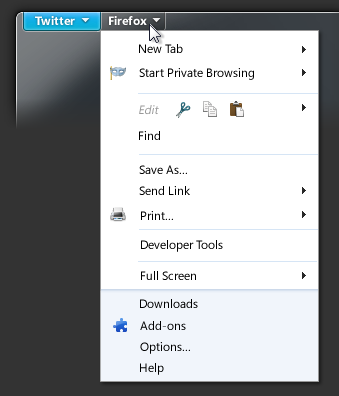 Firefox 5 will support multiple account sign-ins. This is almost indispensible for those who have more than one email accounts, which is most of us. 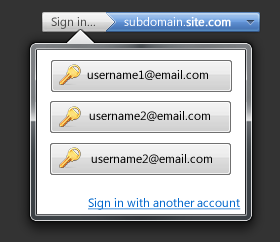 In the event when a website allows sign-in with multiple accounts at the same time, checkboxes appear against each user account. There will also be a user account manager, mockups of which are not available at the moment.

Firefox 5 will promote the Sync features wherever possible – on the home page, 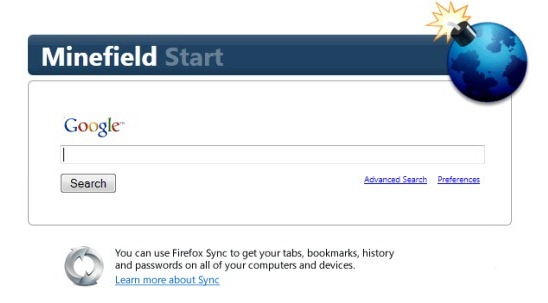 … on bookmarks and on notifications.

Firefox 5 is also speculated to have an integrated PDF reader, MP3 and Video player nut details about these are not available. Firefox 5 is expected to hit the web at the end of June.