Earlier this month Microsoft rolled out a massive 170MB update for Windows 8 targeting various areas like performance, power management, media playback and compatibility issues. This is the first time the company has released updates for Windows before the public debut of the operating system, and very much out of schedule.

Typically, Microsoft releases security patches every Tuesday which are fed to customers through Windows auto update. Non-security and non-critical updates along with changes to the operating system like new features or improvements of existing ones are held back to be released collectively as “Service Packs”. Service Packs also include previously released security patches and bug fixes making Service Packs extremely valuable and time saving devices in corporate environments where several computers need to be updated with minimal fuss. 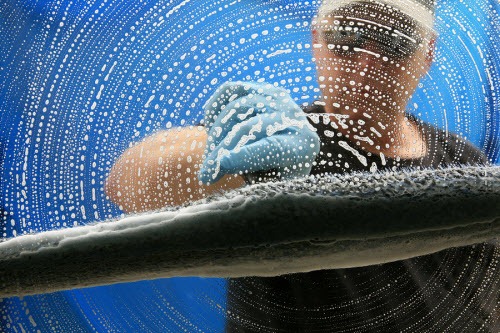 Starting with Windows 8, there will be no more service packs as all updates – security or not – will be pushed through auto-update allowing users to keep the operating system up-to-date at all times without worry and without waiting for the release of a service pack.

But that’s only for Windows 8, right? Nope. Microsoft plans to extend the strategy to Windows 7 as well. Service Pack 1 for Windows 7 released on February 2011 will be last one, ever.

Instead, Microsoft will keep updating Windows 7 using patches released each month until support for Windows 7 comes to an end. That date is currently slated for January 14, 2020, if everything goes according to plan.

What does this mean for end users? This means that if you were holding out for the non-existent service pack 2, you have to manually install every update to Windows 7 released since SP1 in February 2011. For corporate environments, it brings an entirely new level of headaches. Enterprises will often test service packs before they’re deployed throughout an organization, a task that becomes difficult if large number of smaller updates need to be tested and installed individually.

As to why Microsoft is breaking their tradition, The Register speculates:

Service packs are a pain for Microsoft, because they divert engineers’ time and budget from building new versions of Windows. In this case, the anticipation for Windows 7’s SP2 comes around the same time as the launch of Windows 8, out later this week. Also, by ending SPs, Microsoft could be pushing customers towards the completely new Windows 8.

With no service packs, Windows users will have to rely solely on auto-update. But there are many Windows users who don’t like to use Auto-update. For them there are several third party solutions like WSUS Offline Update and AutoPatcher. These were discussed in details in an earlier article.

There is no official announcement from Microsoft yet, so we might still see a SP2 for Windows 7, but don’t hold your breath.