Have you heard of the camera called Lytro? It is a new type of camera (called plenoptic camera) that uses an array of microlenses to capture all the available light in a scene going in every direction. The camera software then uses this data to produce an image that can be refocused on any part of the scene after the image was captured. Lytro is also faster than conventional point-and-shoot digital cameras because there is no need to focus the lens before taking a picture. You can grab a Lytro for $399, or save the cash and use your existing DSLR camera to create Lytro-type refocus-able pictures.

While Lytro captures the depth-of-field information of the scene with a single click of the shutter, you can recreate the experience with any basic DSLR camera by shooting video, and thus capturing the DOF information over time instead of over space, as Lytro does. 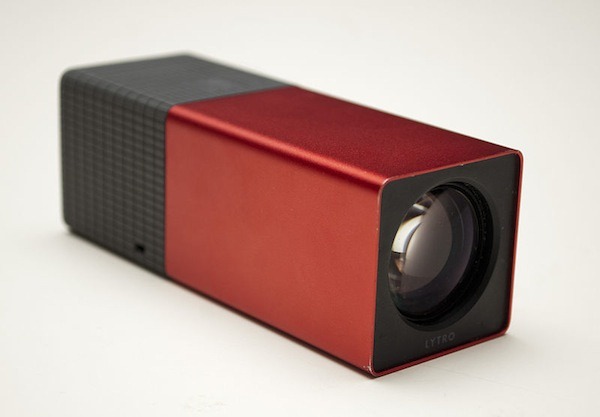 All you need to do is grab your DSLR camera, switch the lens from Auto to Manual focus and shoot a short video while adjusting the focus from near to far. The idea is to capture the scene at every possible focus point. A 3 second video, for example, will capture 30X3=90 focus planes, since a video captures 30 frames per second.

Once you have the video, open this DOF-Changeable tool in your browser and load the video file. The tool breaks down the video into its individual frames, and then process each frame of video to compute the clarity of focus for various points in the frame. Finally, it creates a focus map and turns the video into an interactive image that can be refocused by simply clicking on any part of the image. The tool processes the video right in your browser, so there is no video uploading taking place.

However, if you wish to share the image with another, you have the option to upload the video file along with the focus map to the website and get a snippet of code which you can use to embed the image/video in your website.

Try out these DOF-changeable images below. Click on any part of the image and watch the focus change. You will need an HTML5 compatible browser to experience it.