A few months ago I wrote about an open source tool that could sharpen out of focus images almost magically, bringing out details in a photograph that seems hopelessly lost. SmartDeblur deals mostly with motion blurs and incorrect focus. To complement SmartDeblur’s image enhancing abilities, we introduce another tool. This one fixes blurs caused by camera shake.

Piccure is a plug-in for Adobe Photoshop and Adobe Lightroom, and is available on the Windows and Mac OS X platform. Piccure tries to guess how you moved the camera during exposure, and then after some number-crunching restores the image using a process called deconvolution. Deconvolution is a mathematical algorithm used to reverse optical distortion and recover details from images that suffer from fast motion or jiggles during capturing.

“Piccure works different from most other image correction tools”, explains the website. “It does not try to make the image “visually appealing”, but instead aims at restoring your photo as it would have been captured without any camera shake during exposure.”

To use Piccure, you must have Adobe Photoshop 4 and above. The tool is said to work with Adobe Lightroom too, but I couldn’t find it in my Lightroom installation, possibly because I’m using an older edition of the software.

Anyways, after you’ve completed the installation, fire up Adobe Photoshop and open the image which you want to fix. Then click on Filters > Piccure > Deblur. 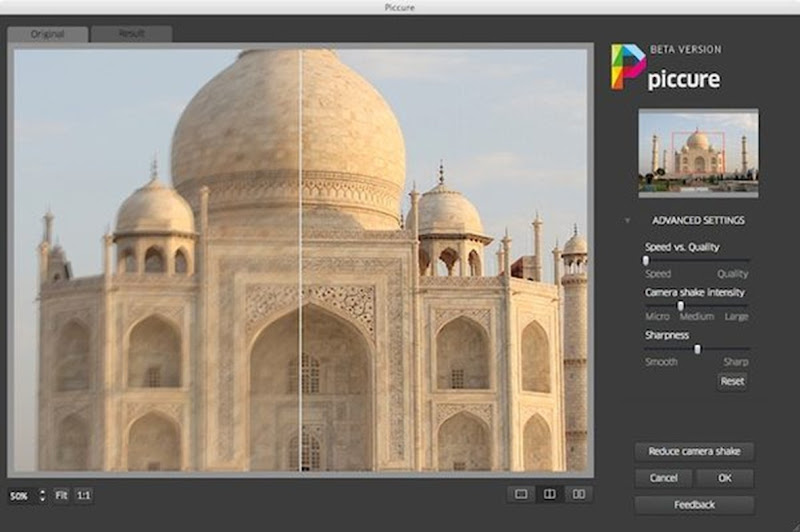 Piccure will automatically try to correct the camera shake in the image once it started. This may take a few seconds depending on how large the image is. Once it is done, it will show you a preview of the result in the same window. You can zoom in and check various parts of the image. The default split-view allows you to make comparison between the original and the output.

On the right, you can click on the “Advanced settings” section and fine tune the results. There are three sliders here:

Finally, there is the “Reduce camera shake” button that applies the settings to the entire image.

Piccure is currently available as a free beta software. You can try it for 14 days. There is no official announcement on the pricing yet.

Checkout some of the examples that show what Piccure can achieve. I tried it out on a few images myself, and found the mileage tend to vary. 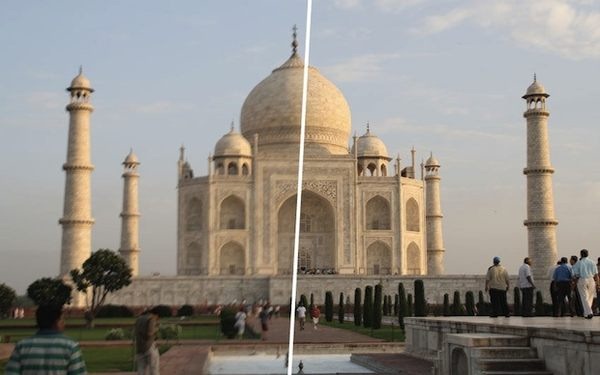 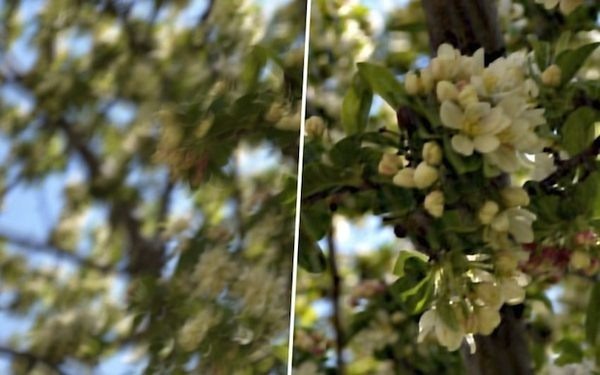 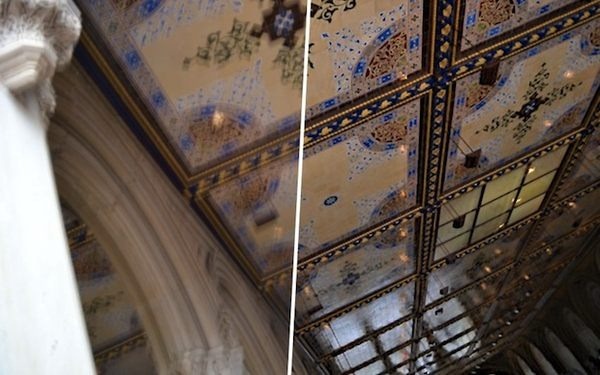 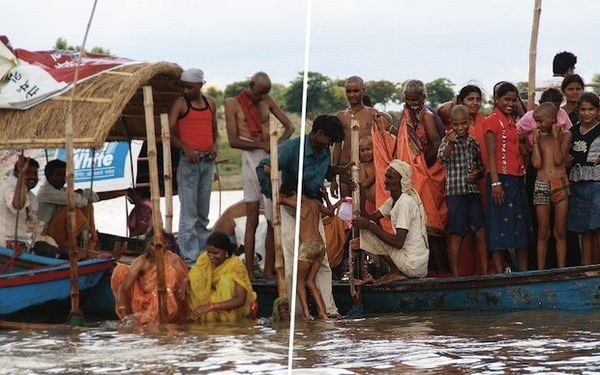 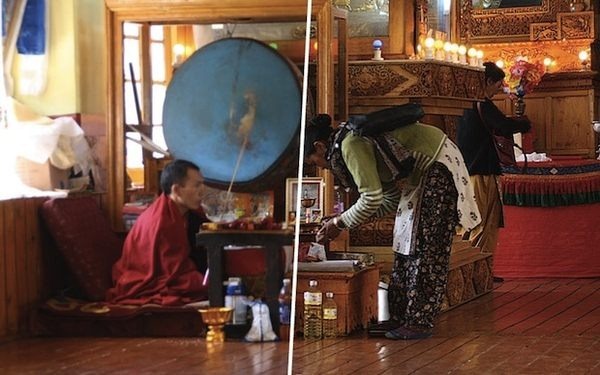