Microsoft is planning to integrate a PDF reader into Windows 8, the next version of Windows, due to be released in 2012. This will enable the operating system to natively open PDF files, thus making third party PDF readers such as the popular but bloated Adobe PDF Reader and many open source programs too, such like Foxit Reader, Sumatra PDF reader and others redundant.

People are already moving away from Adobe PDF Reader. Google incorporated a PDF Reader plugin in Chrome, choosing Foxit over Adobe, and Sumatra recently released a plugin for both Firefox and Chrome. Firefox 5 is also expected to natively support the PDF format. Microsoft’s move could well be the last nail on Adobe PDF reader’s coffin.

A lot depends, however, on how functional Microsoft makes their PDF reader. Rafael Rivera says that the application, entitled Modern Reader, is simple but the features are pretty robust. It displays PDFs in full fidelity – you can zoom in and out, and there’s a page scrubber on the side of the application window for document navigation. 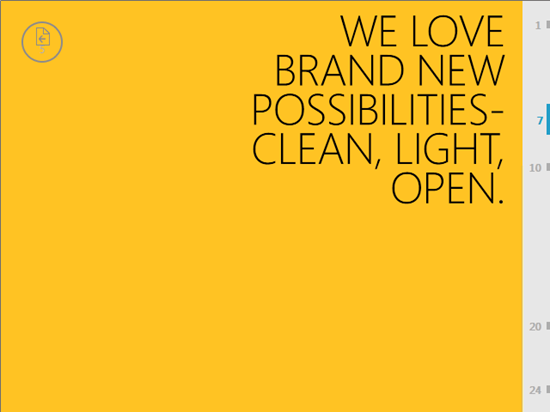 If you jump ahead using the scrubber, a Back button appears in the upper left corner so you can return to your previous spot. It also supports side-by-side page views. 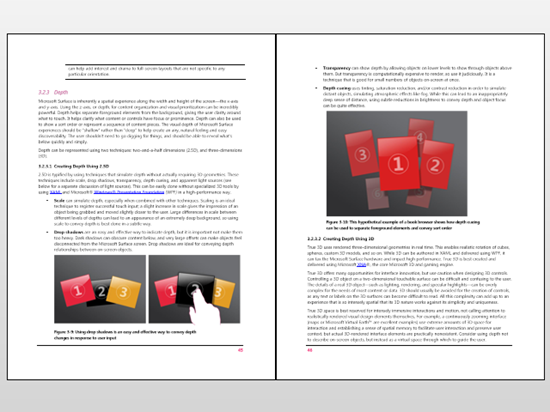 Sounds like the death knell for Adobe PDF Reader.

Rafael Rivera also says that Modern Reader is the first actual AppX application they have discovered in Windows 8. “AppX is a new type of packaged application model in Windows 8, and it very closely resembles Windows Phone 7 application packages”, writes Rivera. “For this reason, we surmise that the AppX application type could be common to both Windows 8 and Windows Phone 8 (codenamed "Apollo"), providing developers with a way to write applications that target and can transition between a variety of devices, including traditional PCs, tablets, and phones.”