Panda Security has released Panda Cloud Antivirus 1.9.1 Beta bringing users a step closer to the forthcoming Panda Cloud Antivirus 2.0 release. Version 1.9.1 incorporates a full fledged community-based firewall where application and system rules are entirely crowd-sourced. While there are many cloud based anti-virus solutions and a couple of applications have incorporated the “wisdom of the crowd” in deciding what is good and bad for the system, this is the first time this model is applied to a firewall. And of all programs, none is more befitting for crowdsourcing than a firewall. 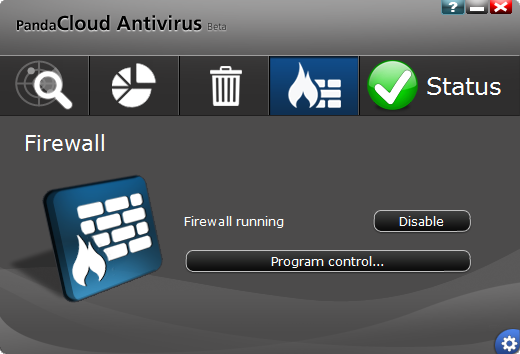 The firewall included in this beta version is a smart community-based firewall which is capable of knowing which processes to allow and which ones to block access to the network. For the end user, this means less pop-up alerts, far less confusion and possibly better firewall configuration – all without user intervention.

The automatic assignment is performed depending on its risk assessment as well as the direction of the communication which is being initiated. If an outbound connection is being made by a Secure or Low Risk process, the process is allowed to communicate automatically. But if a process is deemed riskier, a prompt will ask the user to choose whether to allow or block the communication. A similar although stricter approach is used for inbound connections. 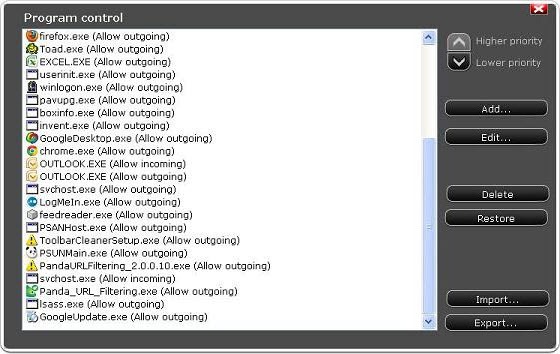 The risk assessment of processes is calculated automatically based on many different conditions, such as safe lists, digital signatures, telemetry and prevalence, automated analysis of processes, etc. However users can also manually manage the firewall rules by adding new ones, editing, deleting, importing and exporting rules and prioritizing certain rules over others.

As far as the antivirus part of the program is concerned, the new version comes with its usual bunch of fixes and improvements.

Other crowd-sourced programs: Soluto and SlimCleaner