With Windows 8, Microsoft has put users in a quandary. On one hand, there is a new and efficient operating system, better file copy jobs, leaner memory utilization and snappier response, and on the other hand, there is this abomination called Metro. After the Developer Preview came out, users tried to reason with Microsoft and Microsoft responded by removing the most iconic symbol of the operating system of 25 years, the Start Menu. Users are horrified by the change and barring a few, most hate the Metro start screen. Some vocal users are now resorting to threats of boycott. But history tells us that deficiencies in Windows has never kept anyone from adopting this operating system, has it? Well, I’m not sure any more.

One thing is certain though – the start menu will be back, and in better form. No, don’t bank on Microsoft. It will be the third party developers who will do that, and they are already on work.

The first start menu application for Windows 8 was spotted on the web a few days ago. It’s an old program actually – ViStart – but users have discovered that it worked perfectly, almost too perfectly on Windows 8, as if it was meant to be used on Windows 8. After installation ViStart added the start orb at the familiar location and clicking on it opened the start menu. Pressing the Win key also no longer opened the Metro start screen but the start menu, the way it always has been. 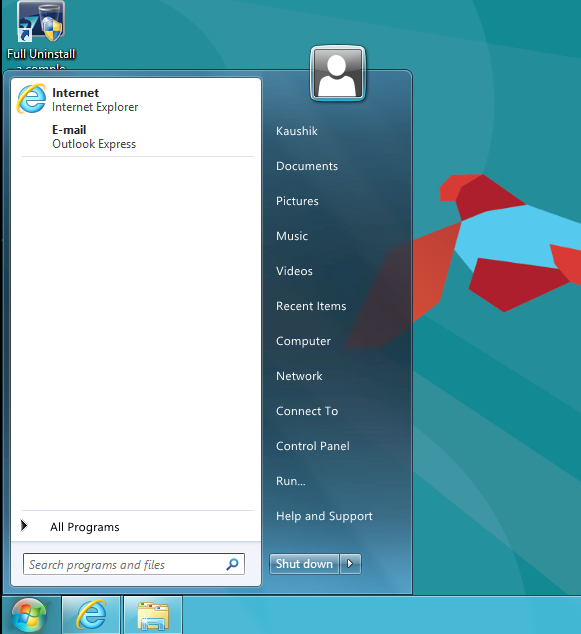 Start8 employs an entirely different approach. Instead of bringing back the old Windows 7 start menu, Start8 opens the existing Metro Start Screen as a menu. Rather than hiding the desktop, the start screen stays on the desktop floating above the taskbar. You can use the start screen like you normally would, but now it won’t hide your desktop. 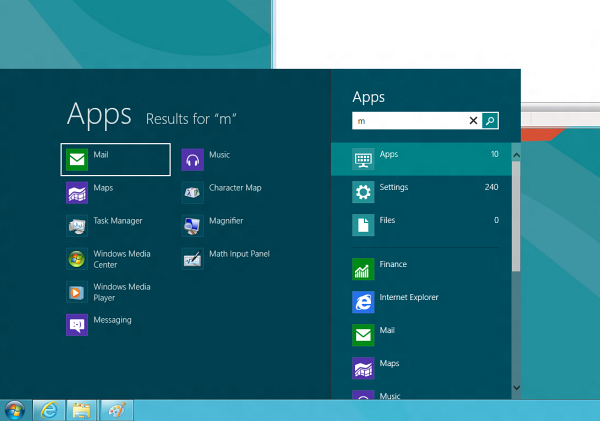 Additionally, you can right click on the start orb and have a small context menu open from where you can choose to shutdown the computer. You can also change the start orb. 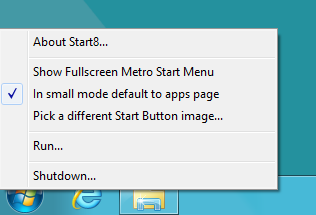 The current problem with this approach is that the start screen is still too big and cover most of the desktop, anyway. And it doesn’t solve any of the problem associated with the start screen.

Personally, I can’t decide which is worse – the Metro start screen or the lack of the Start Menu. Microsoft’s lack of foresight and the inability to think past a single premise (tablet) is amusing at best, and infuriating at worst. Developers should be happy though. There is an entire ecosystem out there that is surviving off the mistakes of the Redmond engineers.

Maybe it’s a good time for program launchers to stage a come back. There is a whole fleet of them – Launchy, AcceleRun, Appetizer, Zen Key, Executor, Blaze, Skylight, 7APL, Krento, SE-TrayMenu, Mighty Box and lots more.